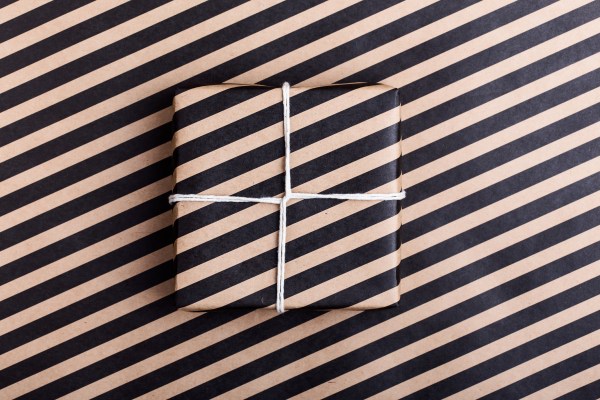 Three years ago, Ben and Nicole Green were planning their wedding and decided to go digital with registries to save on money and materials. But when it came time to gift others, while they preferred going the digital route — as they did with their wedding — they found that digital gifting platforms on the web didn’t meet their criterion.

“We noticed there was no platform we would actually want to use,” Nicole Green told TechCrunch in an email interview. “In combination, I recognized there was a gap in the market for a more genuine and authentic way for people to connect and celebrate one another in the digital age.”

So in 2019, Ben and Nicole co-founded Givingli, an online gifting service that lets users customize digital greetings and send gifts to anyone. The company today announced that it raised $10 million in a Series A round led by Seven Seven Six, the VC firm founded by Reddit co-founder Alexis Ohanian, with participation from Shopify co-founder and CEO Tobi Lütke. The proceeds bring the 13-person, Los Angeles–based company’s total raised to $13 million.

“We’re doubling down on Givingli because they’ve continued to not just organically grow, but thrive — even during these uncertain times — by productizing kindness & connection,” Ohanian told TechCrunch via email. “This is as much a social network as it is a gifting platform and it’s been valuable for all sides: artists who design the gifts, brands who are partners, and ultimately the gift givers and receivers who keep coming back and spreading the word.” 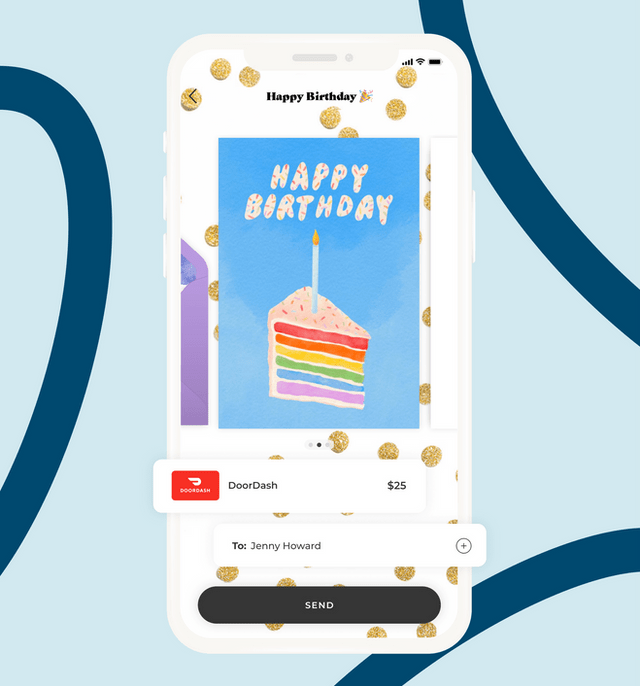 Indeed, Nicole sees Givingli as more than your average digital gift marketplace. The service offers messaging features, including group chats with family and friends, who can react with tokens of appreciation to e-cards and e-gifts. Users get reminders for friends’ and families’ birthdays. And for cards, which can be shared via email, text or social media, customers can choose from designs contributed by independent artists and brand partners such as Starbucks, Nike and Target — and add their own photos or videos in addition to writing text.

In 2020, Givingli launched a partnership with Snap that brought its gifting service inside of Snapchat via an in-app integration. The company’s current focus is a desktop app, launching soon in early access, which Nicole says will “bring even more features for power gifters.” (Givingli was previously iOS only.)

“People are looking for more accessible and practical options to stay connected and celebrate a special relationship in their lives. They’re looking to share love and words of compassion from a distance,” Nicole said. “Givingli is focused on the heart and sentiment of gifting, while sparing our customers from losing time on travel, waste and stress.”

Will platforms like Givingli ever replace physical gifting? That seems unlikely (see American Greetings). But there are signs that the demand for digital gifting solutions is growing. A June 2022 survey from Incisiv — sponsored by digital gifting vendor GiftNow, granted — found that 67% of consumers prefer instant digital gifts. Allied Market Research estimates that the market for digital gift cards alone was worth $258.34 billion in 2020.

Givingli makes money by charging users a monthly subscription fee for access to the platform, plus additional fees for premium cards. Nicole wouldn’t comment on revenue but said that “millions” of people have used the service to date.

“The pandemic has sped things up and we’ve been moving fast to keep up,” Nicole said. “We’re going to use this latest funding round to create more of that value for all members of our community — from loyal and daily users to our trusted brand and loyal partners, with desirable cards and gifts on the platform.”