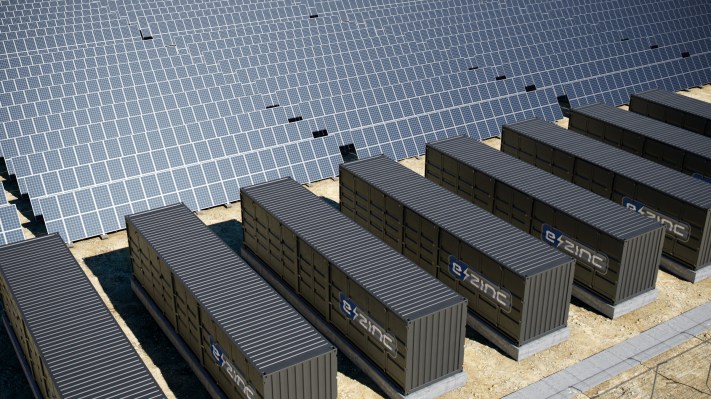 A prolific investor in climate-tech companies in Canada is back with a second fund for “low-carbon technologies” — only this time the firm plans to pump less money into the scene, over a longer period of time.

The Business Development Bank of Canada (BDC) came out with a new, $400 million climate-tech fund on Wednesday, which it called a “renewed commitment” to help build “world-class Canadian cleantech” companies.

The BDC is owned by the state and was set up to drive economic development in Canada. Its recent venture deals include joining Samsung in a round for VueReal, which makes tiny, low-energy displays. And earlier this year, BDC chipped in with Toyota to fund e-Zinc, which builds zinc-air batteries that could help utilities store renewable energy for when the sun is not shining.

The BDC debuted its first climate fund in 2018, with $600 million that it invested locally over four years. The investment corporation plans to make its second, smaller fund last five years, even as climate change accelerates.

Asked about the pullback, fund managing partner Susan Rohac told TechCrunch that the firm is “sizing the offer to a more robust market with many more partners that we can work with.”

According to Rohac, BDC’s first fund was as large as it was because it was made to “address the lack of risk capital” for climate and clean-tech startups in Canada. Since then, “for every $1 that [BDC] committed, $6 has been raised in additional funding from the private sector by our portfolio companies, concurrently or after we invested,” Rohac said. In other words, the firm argues its supersized first fund created “more private sector appetite,” which will apparently make up for the BDC Cleantech Practice‘s downsized second act.

To date, BDC says it has funded 50 climate- and clean-tech companies via the fund, which puts it in the same camp as other busy investors in the scene, including Active Impact Investments and Sustainable Development Technology Canada (which is also backed by the Canadian government).