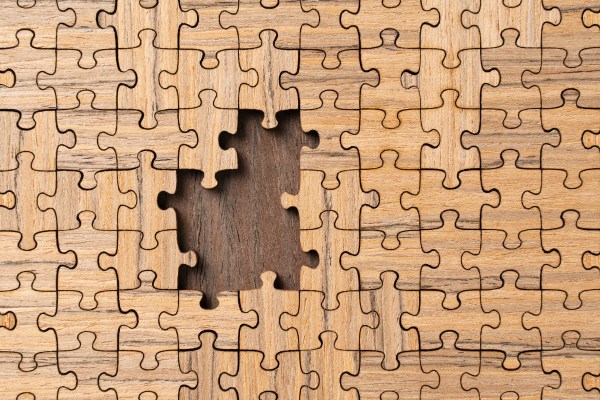 Benitago Group’s website no longer working this week set off an alarm bell for some folks, those who regularly follow the comings-and-goings of active fulfillment-by-Amazon aggregators. They believed it might spell the end for the e-commerce aggregator, which raised $380 million in equity and debt financing last year.

Co-founder Benedict Dohmen confirmed to TechCrunch via a LinkedIn message that “Benitago (or any related entity) is not shutting down its operations. We have not sold or disposed of any assets.” Though the company did make a few acquisitions this year, it shifted gears toward brand incubation and operations, or essentially developing their own brands.

And unfortunately, this decision led the company to cut staff. One former colleague, who wished to remain anonymous, told me they were with the company for only about three months before his department was let go. Dohmen confirmed the layoffs.

“We unfortunately had to reduce the size of our teams by 14%, primarily in the M&A and talent acquisition departments,” he said. “We underestimated the probability and impact of an e-commerce market downtrend. As the world has changed and market pressure for probability rose, we shifted focus towards incubation and operations.”

The company was started by Benedict Dohmen and Santiago Nestares (Benitago, get it?) back when they were at Dartmouth College seven years ago. We profiled the company in March 2021 when it raised $55 million in both equity and debt to go about funding acquisitions of brands built to sell on Amazon’s marketplace.

Benitago leaning into brand development was more of a return to its roots than anything, Dohmen said. The company began as an incubator and operator. It wasn’t until later in 2021, around the time the company raised a whopping $325 million in Series A equity and debt, that it developed “an acquisitive M&A arm,” he added.

E-commerce aggregators buy up brands from marketplaces, like Amazon and Shopify. As we’ve reported, just this week in fact, these kinds of businesses have seen their sector go from very hot two years ago to cool. Some have continued to do well, even grabbing the now random venture capital deal, while others found the funding firehose dry up.

Dohmen, too, noted that the shift in strategy to focus on brand incubation and operations was “due to the increasing cost of debt.”

The new focus seems to be paying off for the company now. The incubation effort accounts for 20% of Benitago’s business and is growing 88% quarter over quarter, Dohmen said. Consolidated revenue in the third quarter was up 308% from last year, and this quarter “was Benitago’s most profitable and cash-flowing quarter yet,” he added.

The company has since developed five international brands, operates over 10 brands and has more than 300 new products in the pipeline.

Dohmen doesn’t believe Benitago is done with M&A, but does admit that future acquisitions will be “more targeted,” and instead of casting a wide net on Amazon, it “will only seek brands that fit with our current brands’ strategic direction.”

“We regret being overly optimistic and not foreseeing the e-commerce downtrend and the rising cost of capital,” Dohmen said. “We take full responsibility and are sad about the reduction in team. But we’re excited about the brands and products we have in the pipeline, and we’re excited to come out of this recession much stronger.”