Some of the best companies only come about because they found a problem worth solving.

For Mike Salguero, CEO and co-founder at ButcherBox, the problem and opportunity in the extraordinarily broken space of meat production and distribution simply could not be ignored. Armed with an idea for how to do things differently, the company ran a Kickstarter campaign back in 2015, which drew the attention of its first thousand customers. From there, the company has continued to grow.

At the recent Creative Technologist conference organized by venture capital fund Baukunst, Salguero shared that the company has seen $600 million worth of revenue without taking a penny of external investment and talked about some of the lessons he learned along the way.

ButcherBox isn’t Salguero’s first rodeo. His first company was CustomMade.com, which raised $30 million in venture capital from First Round Capital, Google and Atlas Ventures in a series of funding rounds.

But in spite of all the money it raised, the company wasn’t successful. “My experience was really bad. We lost everyone’s money, which I felt a lot of shame about,” Salguero recalls. “At the very end, I had diluted myself so much, I owned just 5.5% of the company. The business failed, and we ended up going bankrupt, losing everyone’s money.”

After that, Salguero decided to walk a very different path with his next company, which he started after being confronted with a very personal problem. His wife has a thyroid condition, and in the process of doing an elimination diet to figure out what foods she might be intolerant to, they learned about grass-fed beef. However, this kind of meat was hard to find in the supermarkets in Boston.

“While CustomMade was falling apart, I started calling farmers and asking them if I could buy a half-share of meat,” Salguero laughs. That’s a lot of meat, and he describes it as “basically two trash bags full of beef.”

“I was meeting meat farmers in parking lots, buying a couple of trash bags full of meat — I’m sure that didn’t seem sketchy at all,” he said. “But it was too much meat for my freezer, so I ended up selling the excess meat to friends or people I was working for.”

Some of his buyers repeatedly told him that it would be much better if the meat was delivered to their houses, and thus, the basic idea for ButcherBox was born.

Meat in the mail

“I got obsessed with the idea and started researching how you ship meat in the mail. I had no idea how to do it. But I’m a big believer in finding people who have done something before and then asking them for help. It skips a lot of the hard work,” Salguero explains. “I found the former head of operations of Omaha Steaks, which at the time was the big behemoth of meat in the mail. And he just said ‘Oh, yeah, my non-compete just ended. I’ll be glad to help you.’ He put all the pieces together at the beginning.”

Then everything started happening all at once. Salguero was fired from CustomMade and even though he had aspirations of taking a 100 days off, going on a silent meditation retreat and recharging, he threw himself into building ButcherBox less than a week later.

He hired an intern and launched a Kickstarter campaign in September of 2015, a decision made out of a desperation to never raise money again. Fundraising wouldn’t be necessary, he thought, as he wanted to do this as a hobby rather than as a big business.

“I’m only going to put in $10,000 into this thing,” Salguero recalls deciding, adding that he vowed to keep things light and easy. “I gave equity to the Omaha Steaks guy, and I gave equity to the branding studio, which in retrospect was a mistake, because I had way too low of a valuation.” 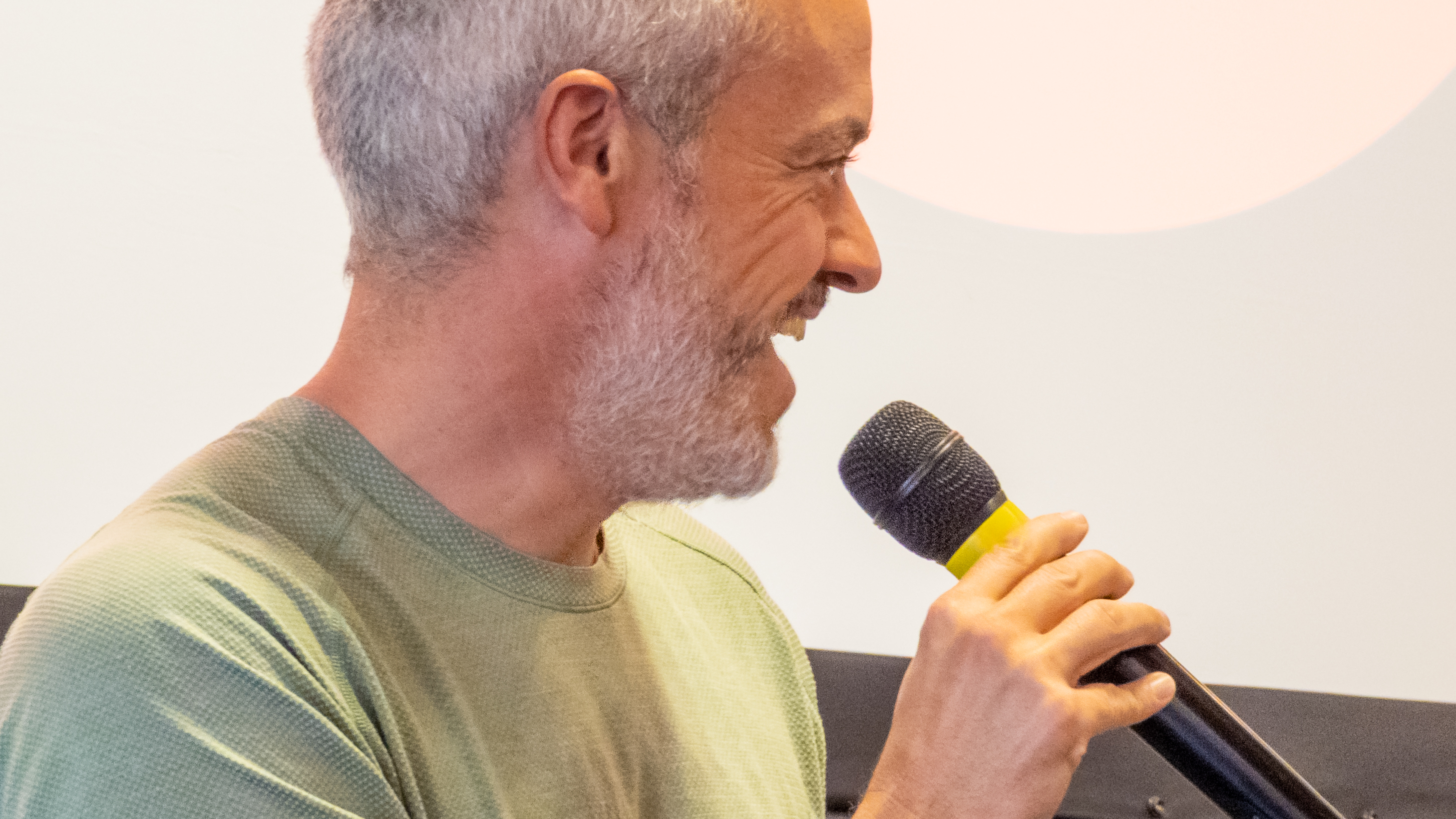 All aboard the rocket ship

The company had a goal of $25,000 for the crowdfunding campaign, but it ended up raising eight times that amount in preorders. It soon converted a lot of the preorder customers into subscribers, and the rest is history. The company went from revenue of $275,000 in 2015 to $5 million in 2016, then $31 million in 2017 and kept growing.

When COVID-19 hit, the meat-packing industry didn’t fare well, but ButcherBox’s revenue just kept growing as people started subscribing to home delivery services like there was no tomorrow. In 2019, the company had revenues of $225 million, but the pandemic tailwinds nearly doubled its top line to $440 million. In 2021, the company recorded $550 million, and this year, Salguero is optimistic his company will go past the $600 million mark.

“This whole time, I’ve just been on a rocket ship,” Salguero says.

Beyond the numbers, the company has continued to stay true to its original mission of trying to make a difference.

ButcherBox became a certified B corp in January 2021, joining the ranks of other heart-forward companies such as Allbirds, Ben & Jerry’s, King Arthur Flour and Patagonia, and further fortifying its aspirations as a company that takes a stand.

Figuring out how you build and grow a company without external investment is an exercise in scrappiness, but Salguero’s team had a few tricks up its sleeve, starting with the Kickstarter campaign and a number of communities who cared deeply about how and what they eat.

The company figured out how to growth-hack its way to success by tapping bloggers and nutritionists. “You said eat grass-fed beef,” the company would tell them and created an affiliate model to help incentivize them to promote its products. “We don’t have any money, so we can’t pay you up front, but we will pay you for every box that person gets, and we will make sure that you get like $10 or $15,” went their communications, Salguero said.

A lot has changed since the early days. Today, the company is paying a lot more up front to get access to customers.

“The decision to not raise money forced us to make those kinds of moves. We created a moat around the entire paleo/keto/CrossFit world with all the influencers,” Salguero recalls. “All of those influencers are all still getting checks from us, and some of those checks are $5,000 to $10,000 a month. They’re not going to rep someone else’s stuff, because they don’t want to stop that income stream.”

The company essentially stumbled into influencer and affiliate marketing, staying lean in the process.