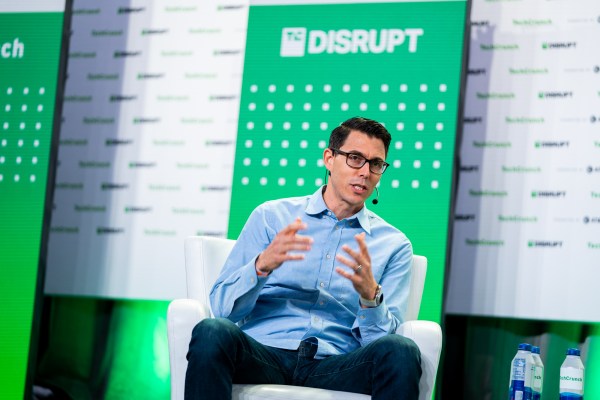 Electric vehicle maker Rivian affirmed Wednesday that the company is on track to hit its annual production target of 25,000 vehicles despite unpredictable supply chain crunches and component shortages.

The startup-turned-public company remained committed to its production goal even as industry-wide challenges, supply chain snarls and macroeconomic forces have conspired this year to keep automakers from satisfying a strong consumer appetite for cars, trucks and SUVs.

Rivian reported that its third-quarter production rose 67% over the same period a year ago, for a total count of 15,000 vehicles, including the automaker’s truck, SUV and Amazon delivery vans, through September 30. During the quarter, the company produced 7,363 vehicles, boosted by the addition of a second shift at its Normal, Illinois, factory. It delivered 6,584 of them — a significant jump from the 4,467 vehicles Rivian delivered in the second quarter of the year.

Like other automakers, and especially other startups, Rivian has struggled this year, with founder and CEO RJ Scaringe forced in July to lay off 6% of its workforce, or roughly 900 employees.

However, the demand for Rivian’s vehicles remains, with more than 114,000 preorders in the U.S. and Canada as of Monday. That’s on top of Amazon’s initial order of 100,000 electric vans.

Rivian pointed to several segments where it sees potential growth, including the 2026 launch of its next-generation R2 EV platform, a partnership with Mercedes-Benz to build electric vans at scale and the hiring of former Waymo and Zoox executive James Philbin to lead Rivian’s efforts in AI and automated driving technology.

The near-term economic challenges are putting pressue on EV makers of all sizes. British electric vehicle startup Arrival, which restructured its business amid a cash crunch and pivoted to develop commercial vans for the U.S. instead of Europe, said Tuesday it doesn’t expect to earn revenue until after 2023.

Rivian, Tesla and the others also face competition from strong legacy automakers that continue to launch electric trucks and SUVs, such as the Volvo EX90 revealed Wednesday morning, on their quest to go fully electric by the end of the decade.